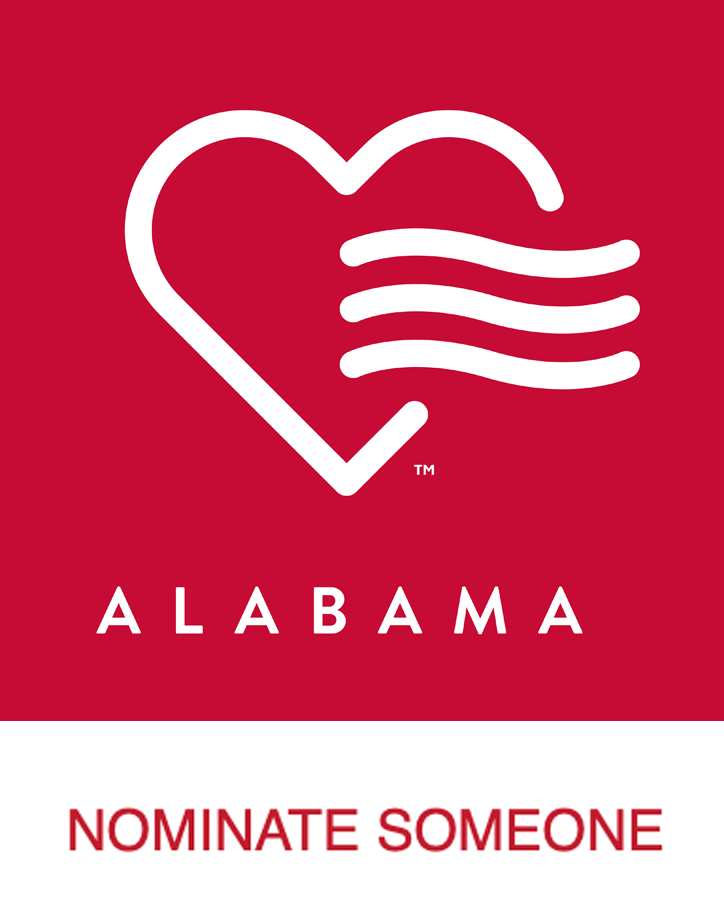 We offer the following in Eastern Shore, AL

About Eastern Shore, AL - Happy to be your hometown Heating & Air Conditioning Contractor!

The Eastern Shore is the collection of communities that stretch from the eastern shore of Mobile Bay to Alabama State Highway 181. From north to south, Eastern Shore includes the towns of Spanish Fort, Daphne, Montrose, Fairhope, Point Clear, and Barnwell. The communities have identical climates and very similar histories and are very much alike demographically.

Much of the land was Native American and inhabited for thousands of years before the Spanish came. The area became French and then British after the colonial wars. Many residents, especially along the northern stretch, commute to Mobile, but hospitals, major retailers, and city governments are also major employers in the area.

All of Alabama has a humid subtropical climate, but these cities on the shore of Mobile Bay don't get as hot as the inland cities. Winter daytime highs average 60, and summer highs average 90, with almost half a foot of rain each month of the year. Because of the rain and the mild temperatures, the Eastern Shore abounds with flora and fauna, with vibrant farmers markets and plenty of outdoor activities to enjoy year-round.

Major attractions include the Eastern Shore Jubilee Festival, when an annual weather phenomenon causes tons of sea creatures to surface suddenly for easy harvesting.  The Historic Blakeley State Park is the site of the ghost town Blakeley and prehistoric Indian mounds and the area also hosts Fall Into Fairhope, a four-day festival extravaganza that includes the Grand Festival of Art and the Grand Festival of Books. The entire region is has a moderately dense population, small enough to have a slow, Southern town feel, but close enough to the Mobile metropolis to take advantage of all of the culture and modern conveniences of the port city.